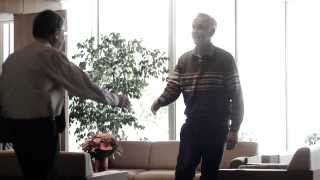 Stephen earned many professional accolades throughout his career, including being named "2016 Family Law Lawyer of the Year-Madison" by Best Lawyers in America. He was included on lists for Best Lawyers in America in Family Law since 2001. Stephen is rated AV (top rating) by Martindale-Hubbell and "Superb 10.0" on Avvo.com. In addition, he has been included on lists for Wisconsin Super Lawyers (including Top 50 Wisconsin and Top 25 Madison Super Lawyers in Family Law), and he was named a "Top Lawyer" in family law in Madison Magazine.

Throughout his career, Stephen was involved with Big Bothers Big Sisters in various volunteer and leadership roles. He was an active member of numerous family law organizations. In retirement, Stephen is enjoying time with his family.